22 Years Ago: A Birth Story 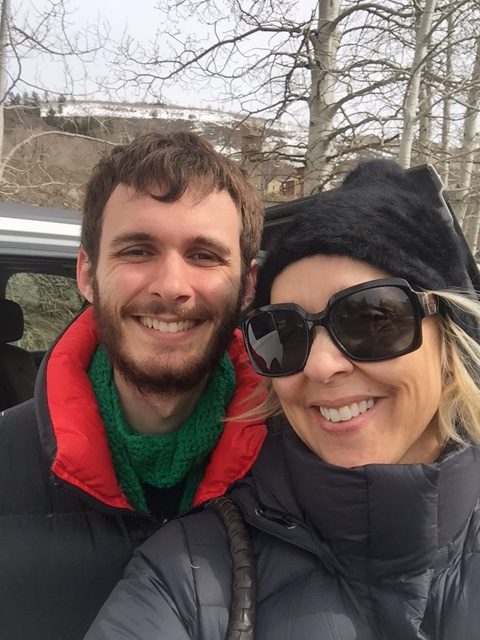 February 10, 1995, we were living, working, and going to school in Baltimore, Maryland. It was my last day at work before beginning maternity leave with child #2. We didn’t find out gender with either of our sons in utero, so we had the fun and mystery awaiting us: “will this be Sophia Grace or Culley Jameson…” 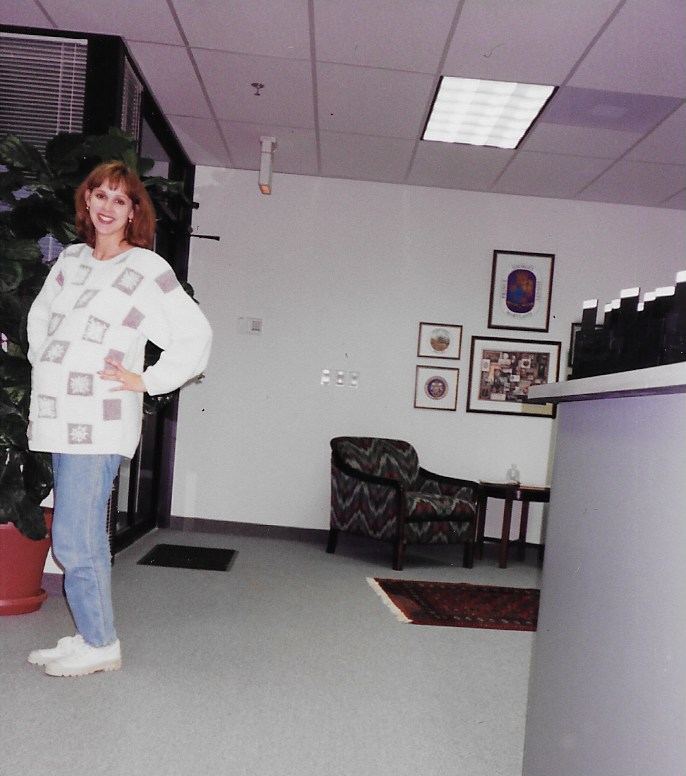 This child was our only planned child. The other two are by-products of mad lust and crazy-love. But this February-child was methodically, level-headedly, and thoughtfully prepared for. Ironically, those are all qualities he possesses to this day.

He was “on board” with me for an important period in my life. We finished a bachelor’s degree in journalism at night school at the University of Maryland. He was with me as I listened to lectures from my professor John Couric (Katie’s dad, an old school Associated Press man), and several other experts-in-their-fields. Living in the Baltimore-Washington DC corridor gave me exposure to some of the finest, most experienced journalists in our nation. We schlepped to UM three times a week, after work, and we listened to music very loudly in order to keep me awake for the 10 pm drive back to Ellicott City. I think some of that took hold and is part of his vast musicality to this day.

His calculated due date was to be February 14th . . . a Valentine’s baby. But even then, he espoused the credo, “early is on-time, on-time is late.” He began his entry into this world three days early. It’s so funny how I can relate each of my children’s birth stories to their personalities. There are so many theories on birth order, and yet I think birth-stories can also be correlated to personality. 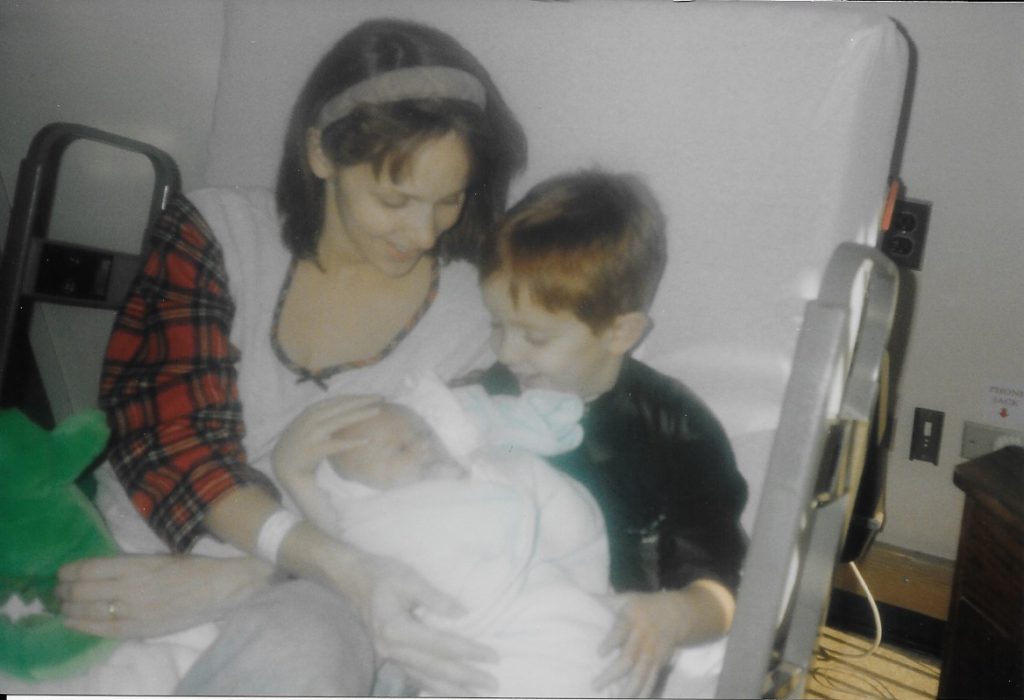 My labor was short and sweet. It began in earnest at 8 pm, and he was delivered at 12:34 a.m. The hospital was quiet that night. Oddly, the Miss USA pageant was on TV during this labor. I remember feeling most unattractive at that moment, watching some of the most beautiful women in the world strut across a stage in bikinis. Ha! My crunchy-granola obstetrician (and I say that in complete reverence) encouraged me to watch the delivery in an overhead mirror. When the head and shoulders had cleared, she said, “Reach down and pull out your baby.” And I did. I helped deliver this child! Something that probably would never happen these days. Even amidst his full-lung first cry, which was music to my ears, there was still a nanosecond of not knowing if this was a girl or boy. I grabbed him, pulled him onto my chest, and lay back on the birthing table. This was Culley Jameson. And when I said “Hey, You! You’re Culley” I swear he stopped crying. And he looked into my eyes as if to say to me, “Hey yourself! I know you! We’ve listened to some great music together.” It was a soul moment that will endure for my life. 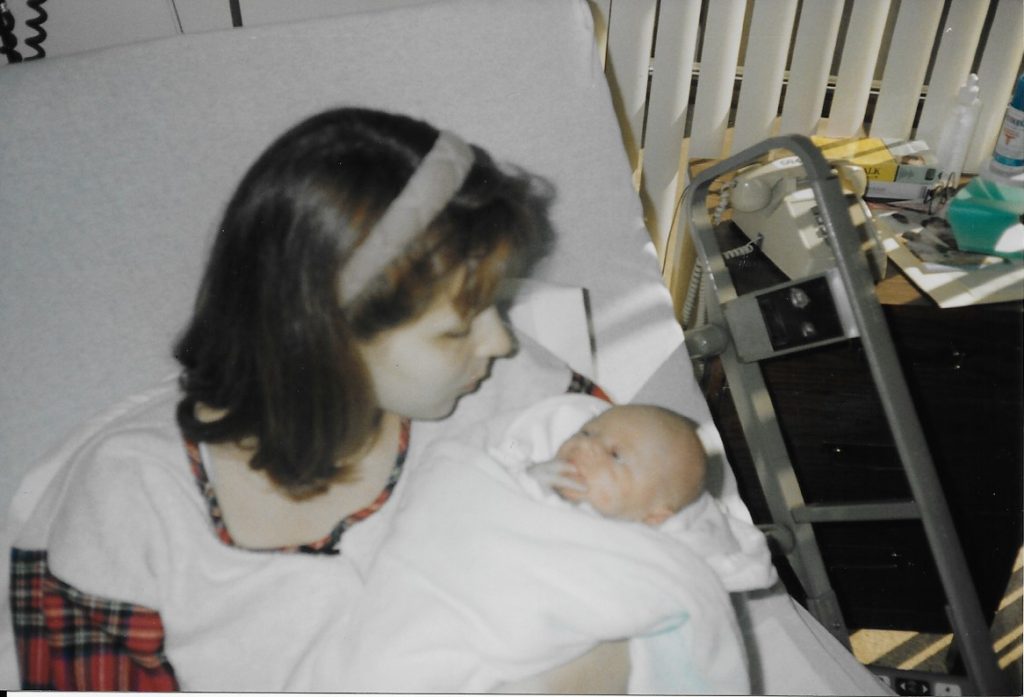 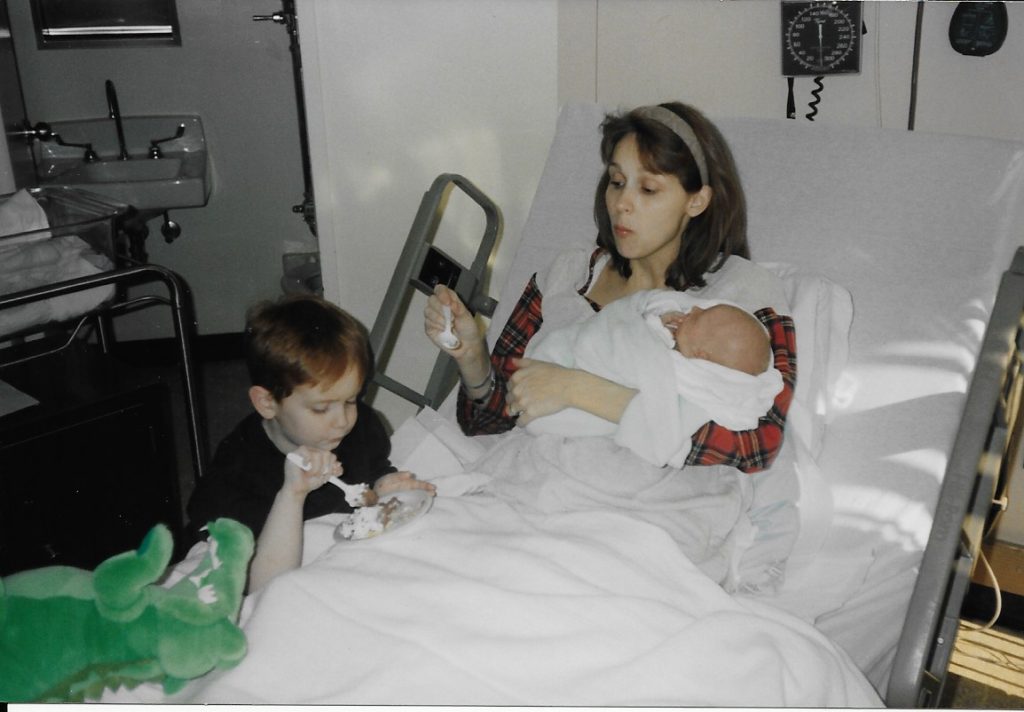 Fast-forward twenty-two years, and this young man is about to graduate from college. He’s a musician and music theorist. He’s a music-lover.  He, his older brother, and younger sister are all musical in some way or other. They are my mark on this world. My legacy. Proof that I was here and did something beautiful.  Happy Birthday, Culley.  (aka “Cul” aka “Culpep” aka “Cool” aka “daPep” aka “#2” aka “LL-Cul-J”)