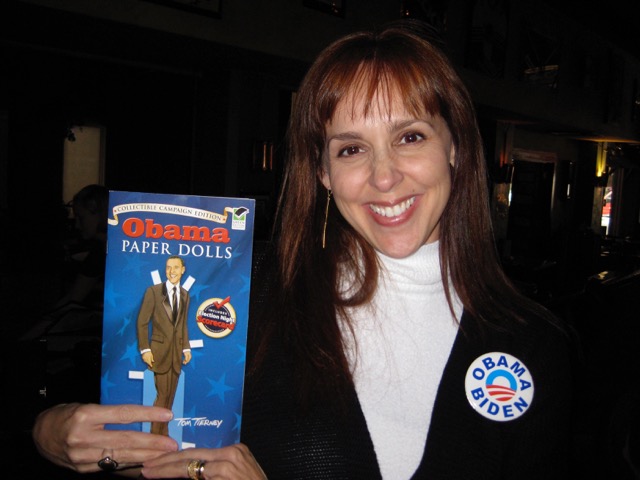 Backstory: October, 2008 is when I signed up for Facebook. Jim and I were in Asheville, NC having a drink at Jack of the Wood, when I heard that then-Senator Barack Obama was making a whistle-stop tour near the Biltmore. He was appealing to young voters and was enlisting the help of Facebook to get the word out. It felt like a new time and tide was rolling in, and I didn’t want to miss it. I remember feeling like I was a Facebook hold-out because I didn’t sign up when I first heard the buzz about it. So, I sat there in AVL and downloaded FB onto my phone. That’s been TEN YEARS of my life. (Ha! Why doesn’t FB come out with one of those “Friendaversary” videos when you hit that milestone relationship?!?) “FOMO,” the fear of missing out, has been a very real thing in my life. I was wired that way to begin with, but social media has made that bubble up to the surface where I now have to deal with it.

Why detox from social media?
It got to the point for me, that Facebook, Instagram, and Twitter have become a war zone. It’s too much. And I need to step away from those platforms to reclaim some uncluttered brain space. Have you ever seen a photo of Einstein standing in front of a blackboard with every inch chalked and written on? Saturated, covered, with no space left. That’s how the big social media platforms make me feel. Overwhelmed. And sometimes lacking. And what the hell am I lacking?!? NOTHING! I’m a cup-runneth-over type gal.

Then I read a few studies about what screen-time, especially on social media, does to our psyches and brains. And our children’s. Then the ick-factor crept in. I’m totally to blame. I own all the time I spent checking in. All the time spent while waiting in any line (for school pick-ups, any store lines, between commercials, in the middle of the night when my brain switched on. . . etc.). When I really stopped to think about all the T-I-M-E that I was spending looking at my screen(s), I became embarrassed. Then I got the call to action: see what life is like for 30 days without social media.

I think of my dad, who passed away before the social media phenom, and how he would have disapproved of all the time I’ve spent looking at my phone. He would have derided me, chided me, and social-media- shamed me as only he could. He had a word to describe a conformist (me) who was too busy looking down, rather than looking OUT, being OUT, and experiencing life. And I can hear his voice so clearly: “You Nerd.” And to that, I think Daddy was right. Knowing everyone else’s thoughts, prognostications, and whereabouts is nerdy. FOR ME. There’s a grace in NOT knowing. A civility that’s missing in my life.

Does blogging count as social media? Probably. But, I’ve un-linked to all the platforms. Which means that maybe, ten people will ever find this. And that’s ok because I’m doing this for me. Writing is something I need in my life. Plus, I need to justify the expense of creating this blog. So, if you care to join me on this journey of my personal social media detox, I welcome you. If you have thoughts or ideas, I welcome you to chime in. 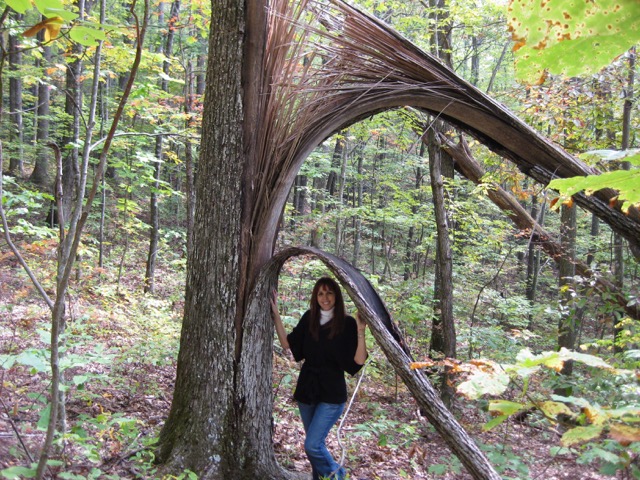 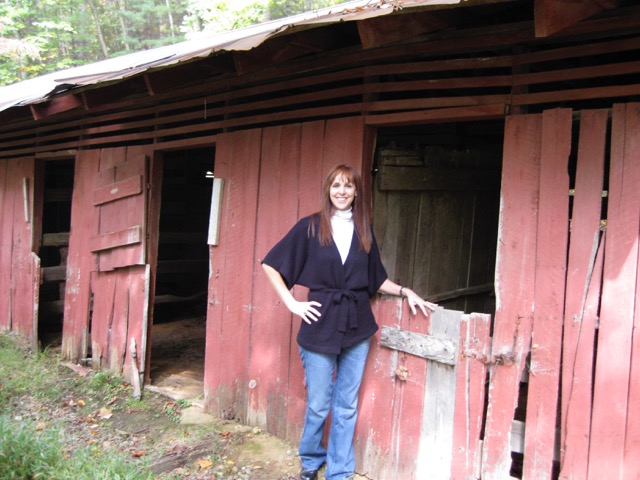