Las Vegas: Sir Mick Cancels, but the Party Goes On. . . 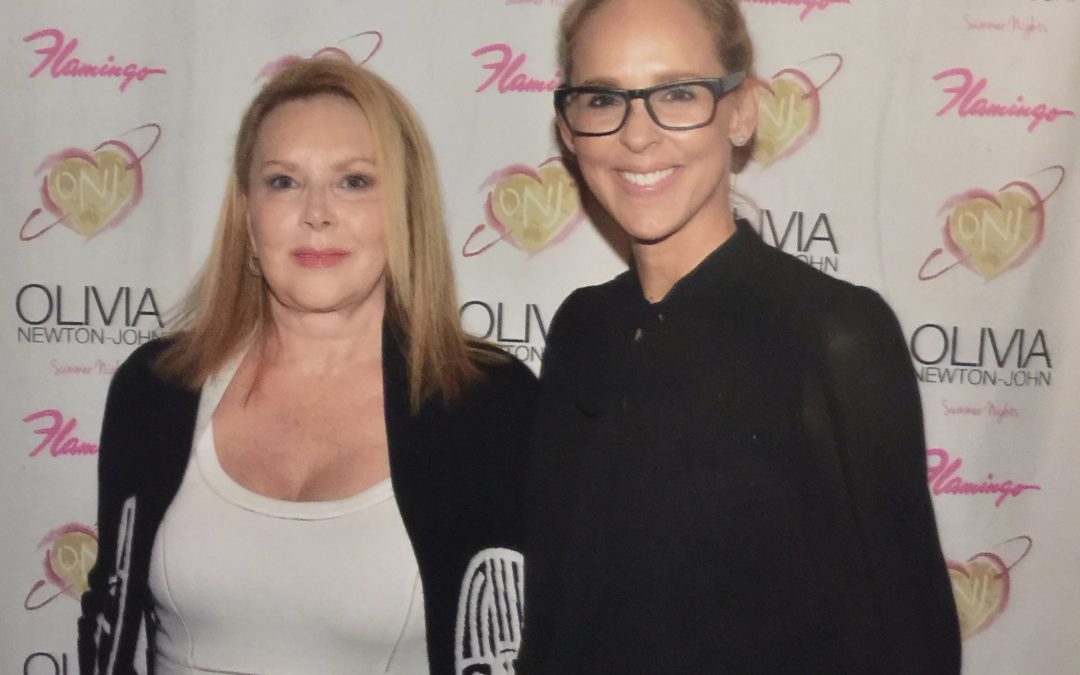 Last stop on our epic road trip: Las Vegas.  This was to have been the cork-popping, confetti-dropping hoorah! of the trip.  Lil’s bucket-list item was to have been checked. We had tickets to see The Rolling Stones in concert at the T-Mobile Arena!  At 50-years running, the Rolling Stones are the longest-touring live act around. However, Sir Mick Jagger came down with an unfortunate case of laryngitis, and his doctor recommended he rest his voice, so our show was cancelled.  And from what I understand, this has rarely happened.  Hey, I’m willing to give the gentleman a break.  Disappointing? To say the least. Did it dampen our good time?  For about 10 minutes.  But it’s V E G A S and we continued on in the Vegas ways: we ate, shopped, got dolled up, and went out for other entertainment!  Scroll through to see how it all went down: 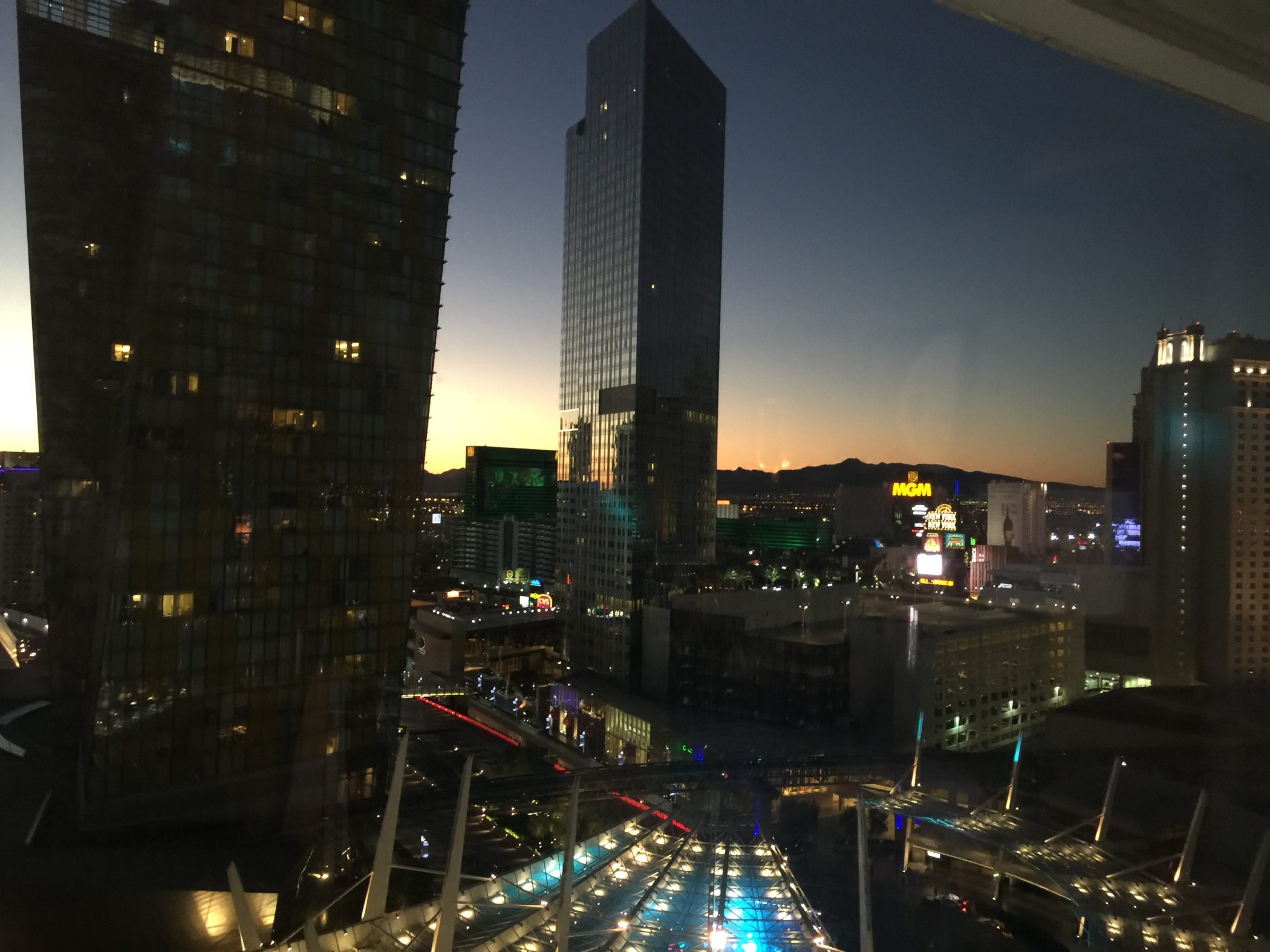 A room with a view. Our east-facing room at Aria Hotel was spectacular. City and mountain scapes; bright lights and sunrise silhouettes. 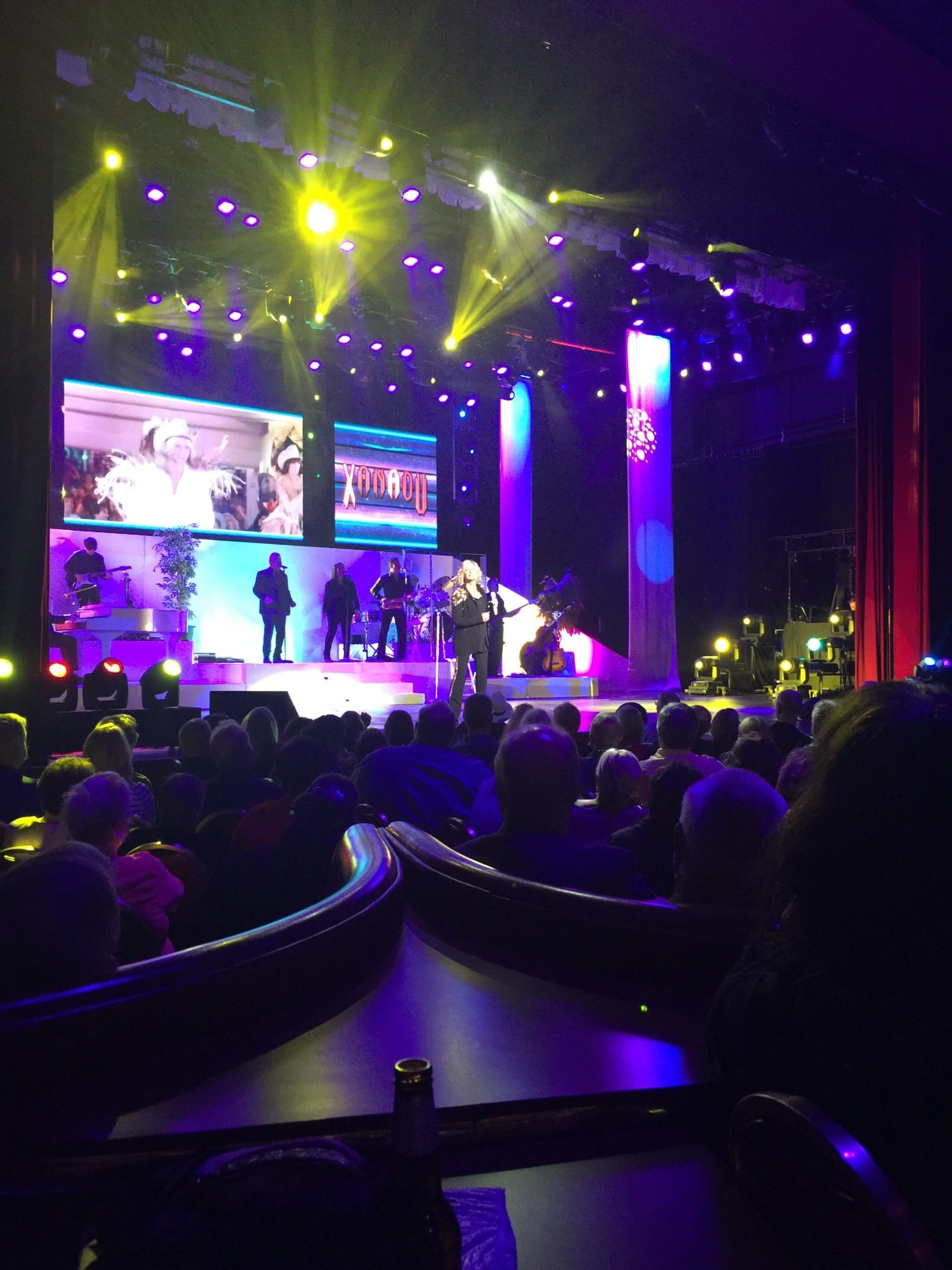 On the first night, we saw one of my personal favorites, Olivia Newton John, in concert at the Flamingo Hotel. She’s as glorious now as she was then. Highly recommend! #SummerNights #Grease #Xanadu #animalactivist #breastcancersurvivor 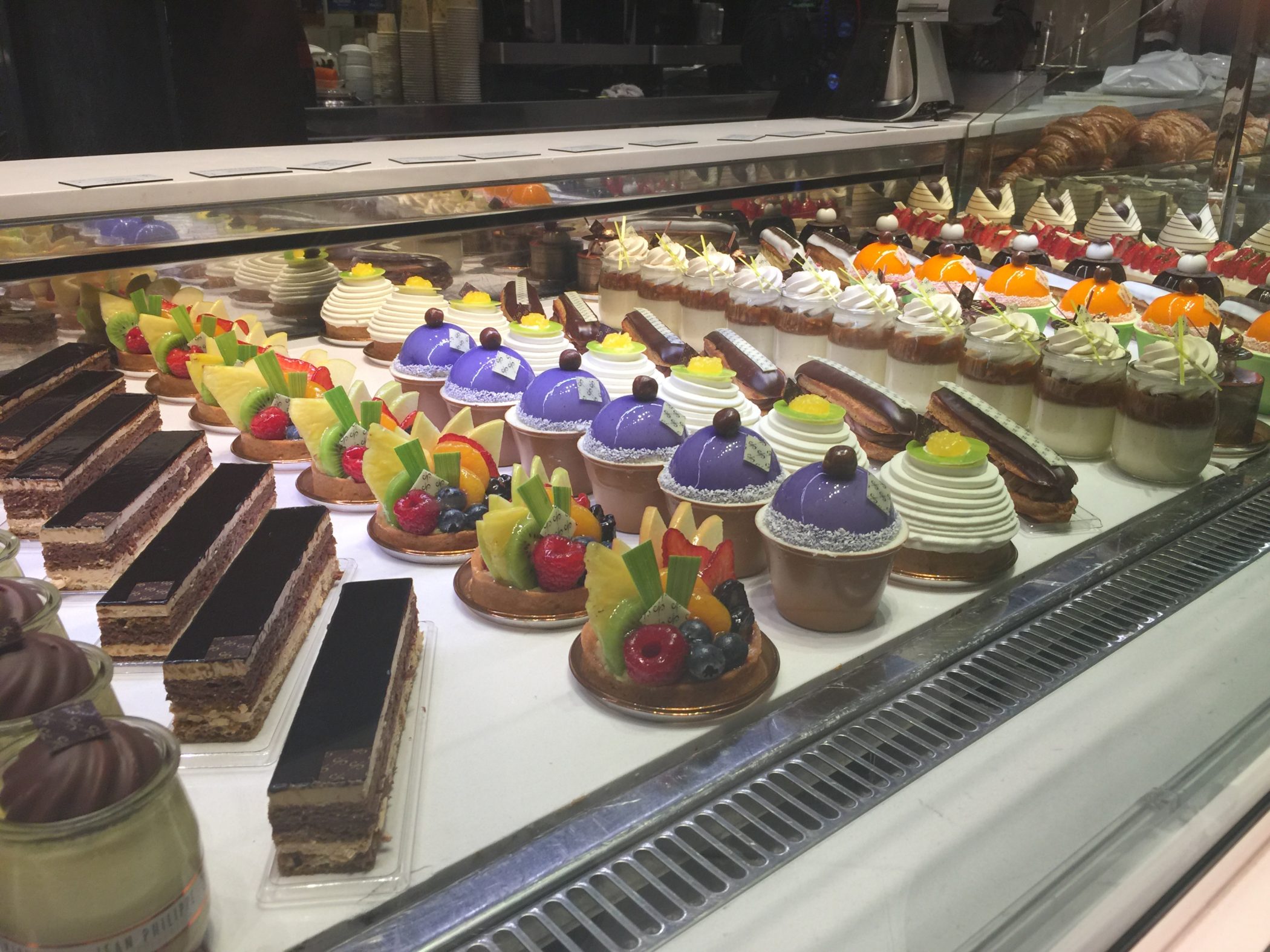 The Jean Philippe Patisserie in the Aria hotel was too much to pass up. Great pastries, even better coffee. 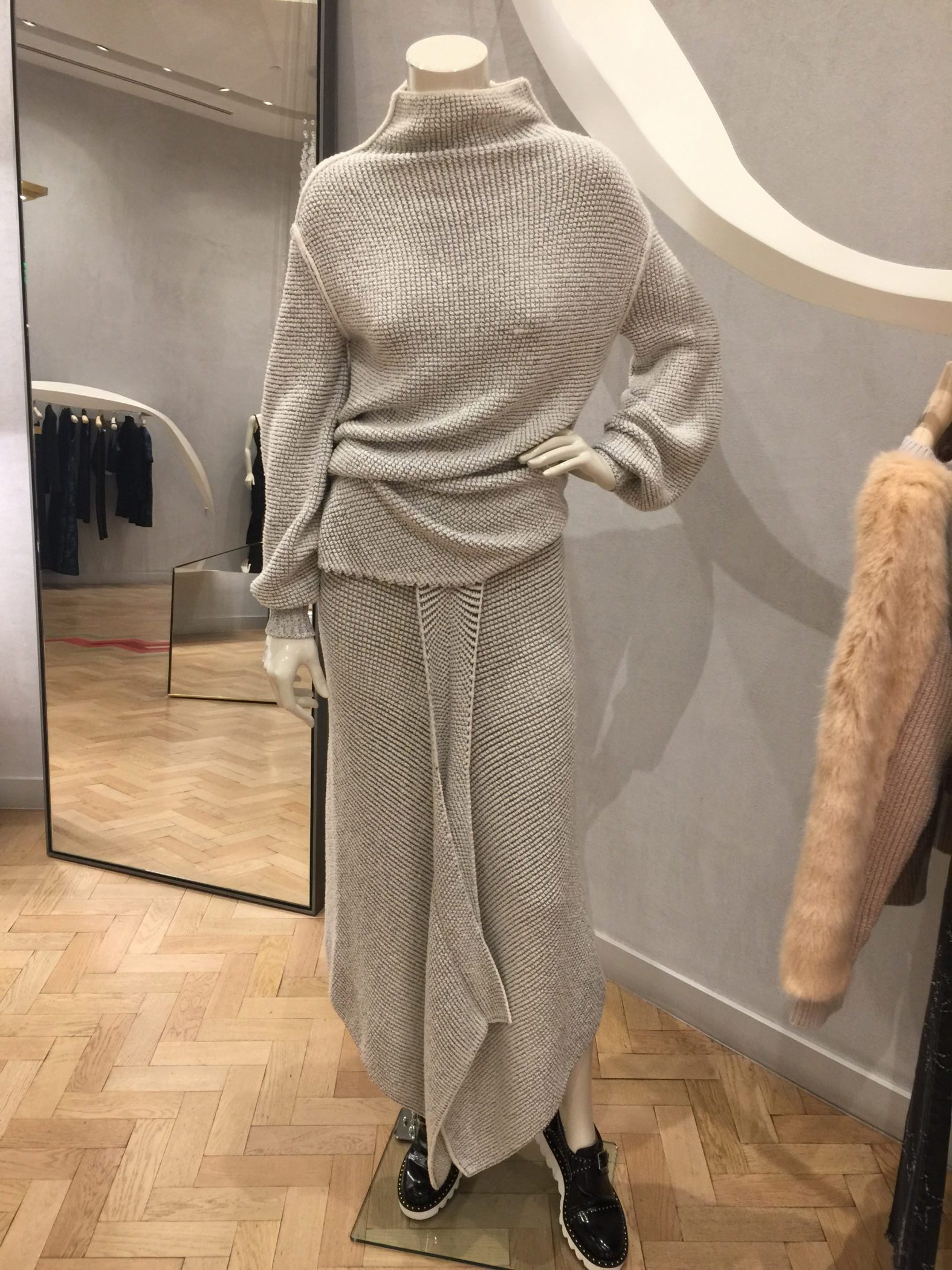 Shopping. This Stella McCartney number stopped me in my tracks. #sweaterweather 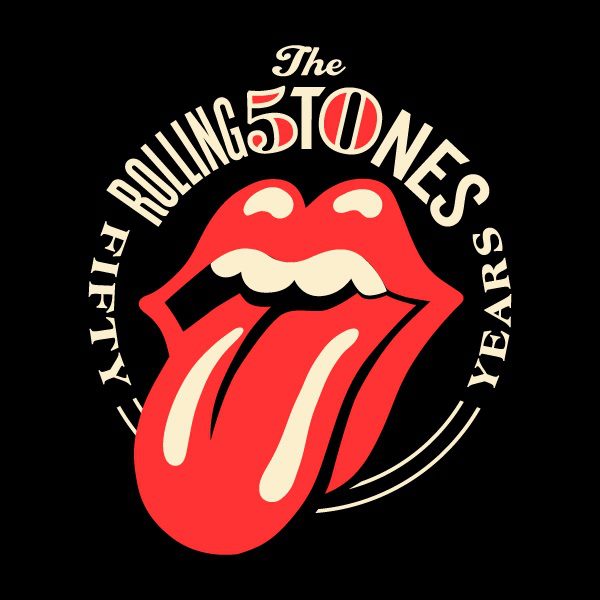 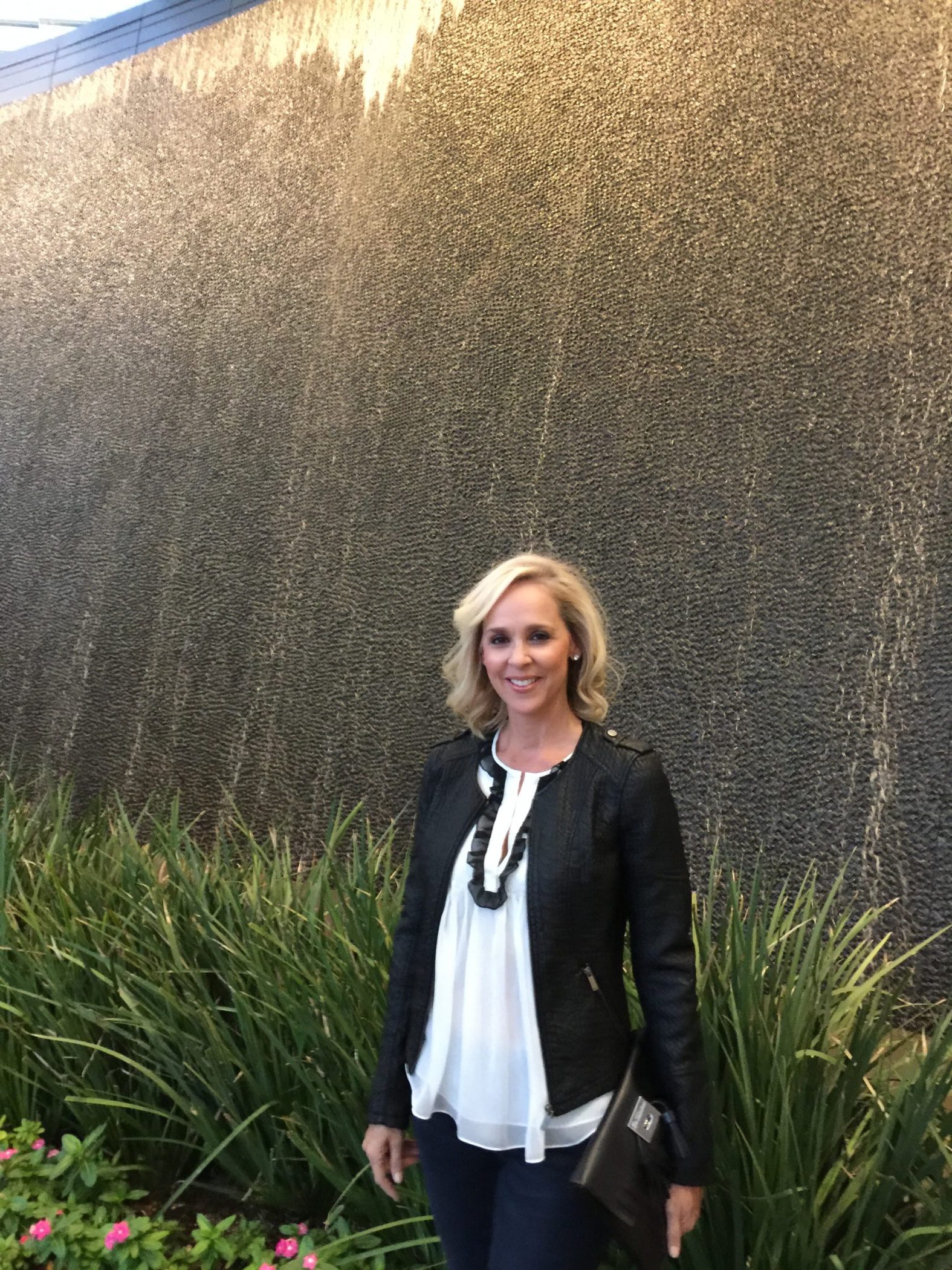 Hotels in Las Vegas are architectural feats. This Aria waterfall covered a football field-sized area. I was ready for the Stones, but that wasn’t going to happen. Instead. . . 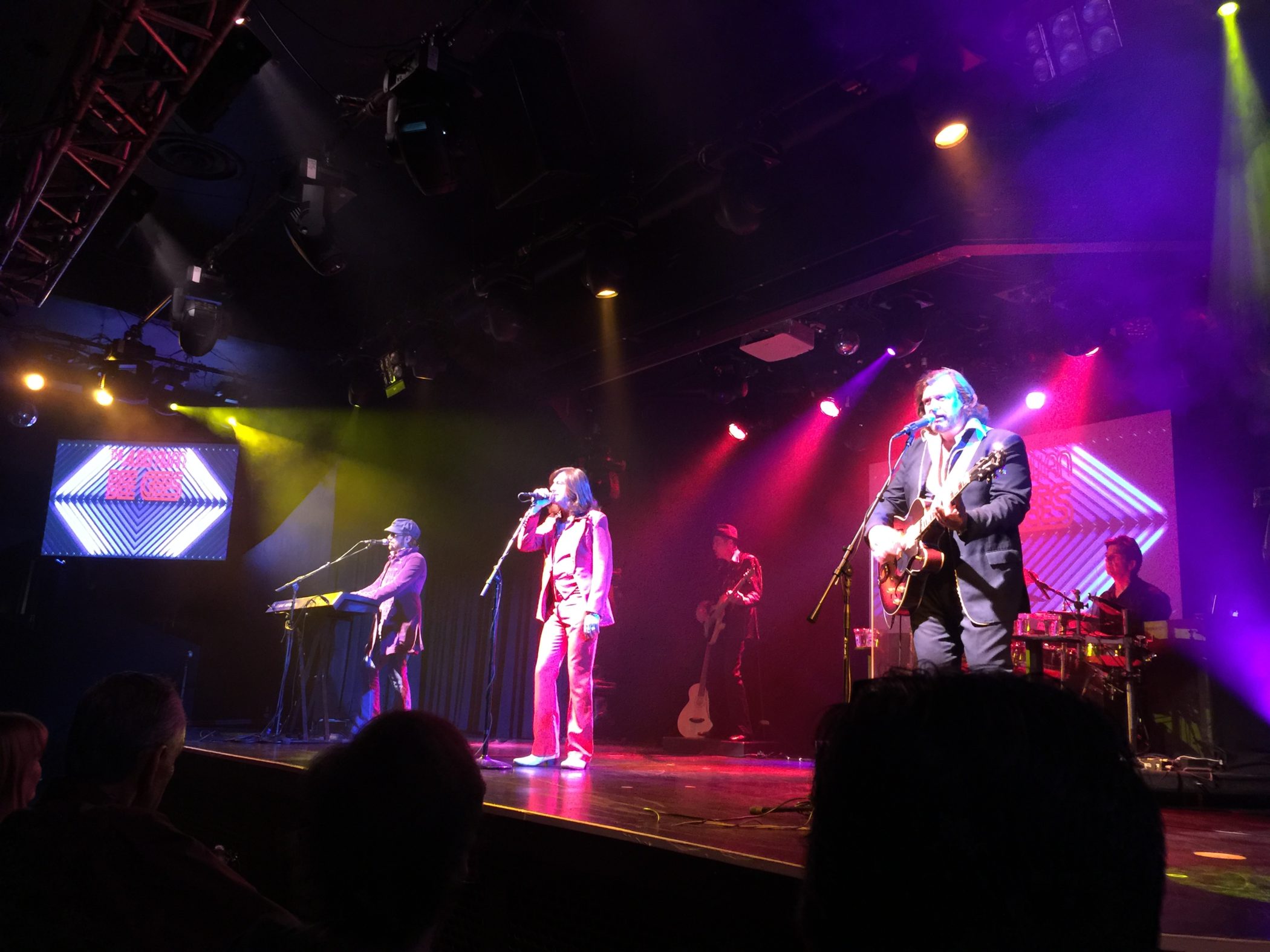 . . . we got to see the Australian Bee Gees! A tribute to my all-time favorite Brothers Gibb. Here’s the early incarnation of the 60s-70s Bee Gees. 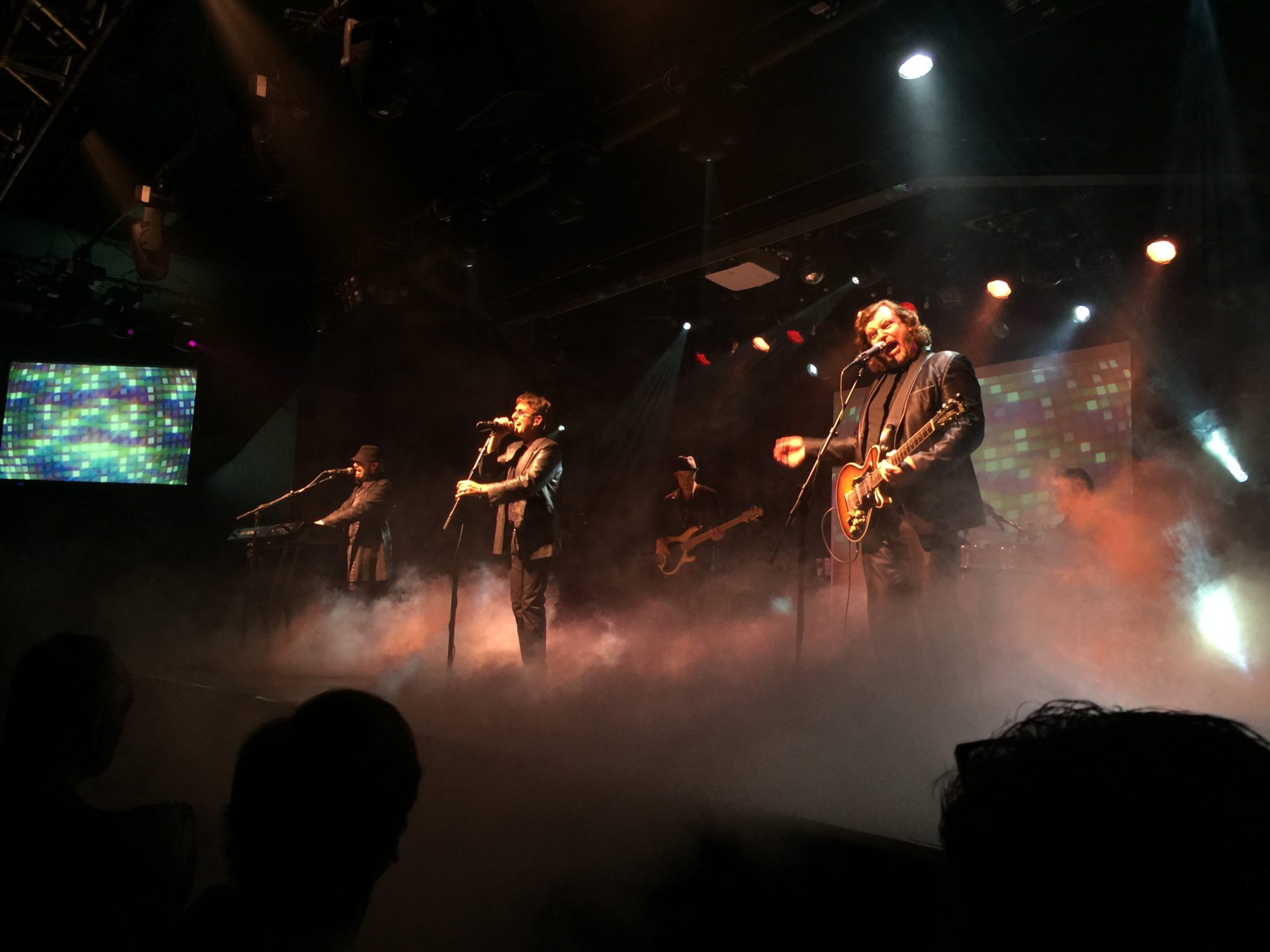 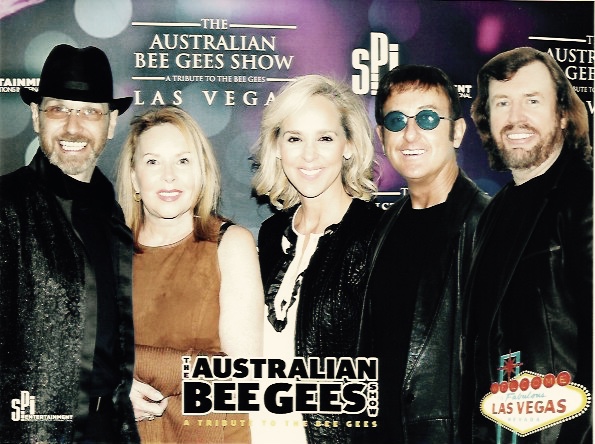 And somehow, we were photo-bombed by the Bros.