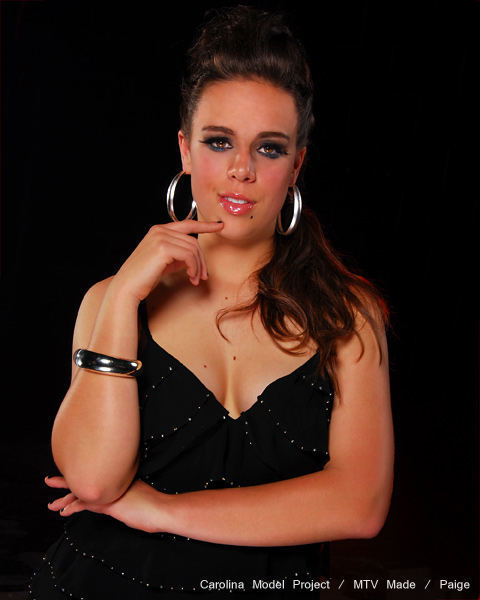 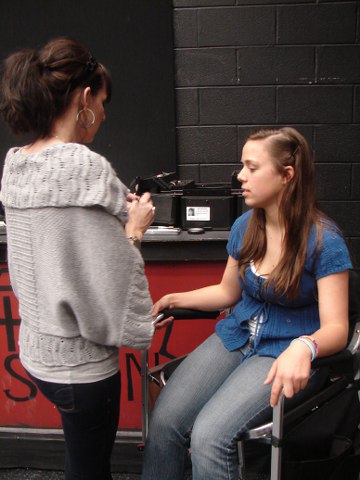 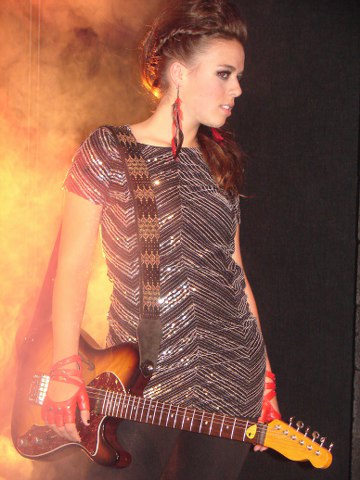 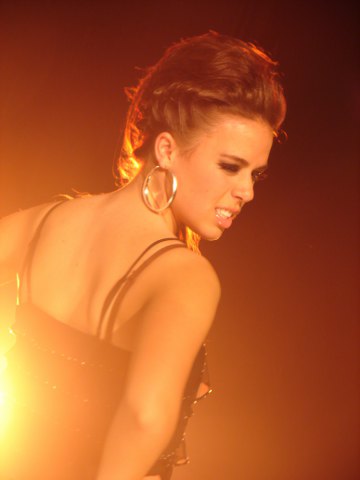 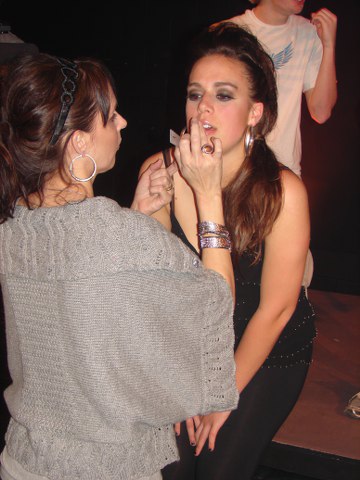 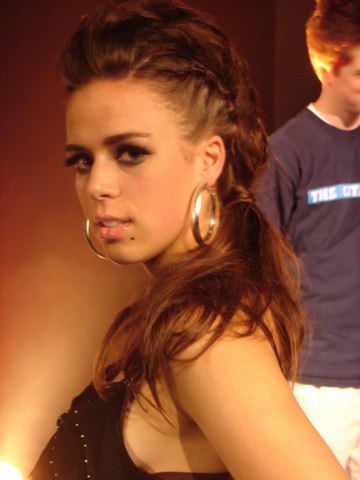 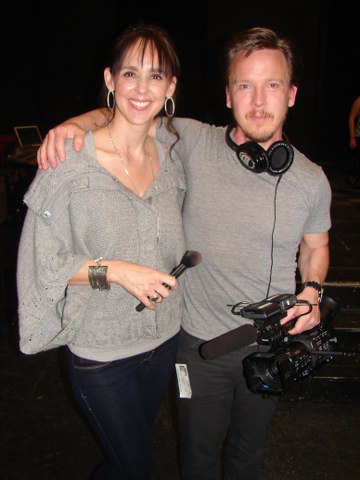 I left my phone in the car this past March when I went into the Harris Teeter.  When I returned, there was a voice mail that said, “Pamela, this is Lee from the MTV offices in New York.  I’m a producer for the show ‘Made’. . .”  My little mental voice asked, “is this really Ashton. . . and was I being Punk’d?  And so it began.

Understand, I’m a child of the 80s, when MTV was everything music-video.  So, in my karmic world, an old love was coming back around.  MTV???  Really???

My assignment: to transform the face of one female lacrosse-playing superstar at Wando High School into that of a rocker-chick.  Thoughts of Pat Benatar, Patty Smith, and Joan Jett came to mind.  I called my friend and fellow music-junkie Terry. . . “may I practice on you.”  She came over in an instant.  On went the face, then came the smear of eyes and lips with the back of my hand.  Voila!  Look created.

The episode aired last Friday, October 1, and is titled “Pageant Queen.”  Although my part in this process focused on the Rocker Chick photo shoot, it was an amazing experience to play a small part in this.  And I had a 2-second appearance on the show. . . AND my name appeared in the credits 🙂

Heartfelt thank yous:
Terry Tongate Ward for being my practice canvas and conferring with me on “rocker chic”;
Lee and MaryKate at MTV;
Page Fortuna for being the beautiful girl (inside and out) and amazing WHS team mate you are;
Kenneth @ Carolina Model Project for the “formal” photo shoot;
Anna Welen, and the team from the Paul Mitchell School in Columbia; for the faux-hawk hair, and the behind-the-scenes photos.