The Voyeur in Me: Happy to be a Fly on the Wall 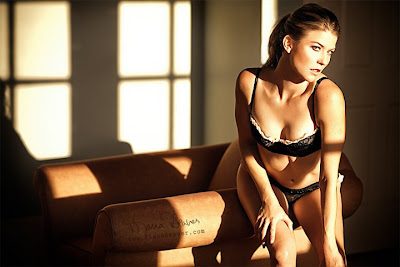 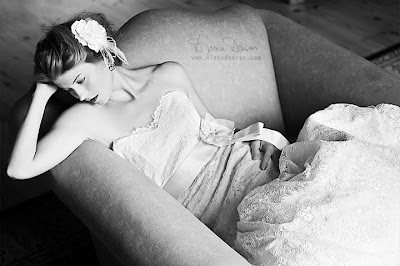 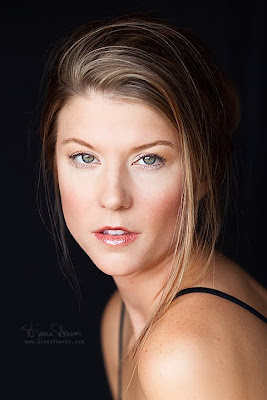 Few things are more inspiring to me than (1) breaking out of a routine, and (2) keeping company with those who are really passionate about what they do.

I didn’t realize until this past Wednesday, that changing up some of my MUA routine would be a catharsis. Not only would I purge some of my old habits, but I would condense, downsize, and economize the way I would look at my own makeup artistry. All of this because I had the opportunity to go on-location to observe a photo shoot where I would play no role. This day, the voyeuristic side of me would be placated: I would be that fly on the wall. This is rather ironic to me because my kids and I often play “If you could have any super-human power, what would it be?” My answer is often, “I’d be invisible.” There’s so much to learn when you’re invisible. In yoga, a good teacher once told me if I became quiet and really listened (intuition. . .perhaps, God?), answers would come to me. This was one of those moments.
My dear friend, Angela, pictured above (an amazing yogini and beautiful soul) is putting together what will surely be an amazing modeling portfolio, and I was blessed to be present for what I would call her breakthrough photo shoot. I was along for moral support, but also in the capacity of observing MUA. She made certain the photographer and working MUA did not mind my presence.
The Makeup Artist. When I arrived, Angela was having her makeup applied by Marta Maria, whom I would liken to the eye of a storm. . .calm and reassured by her expertise. Marta splits her time between France and Charleston; she was a makeup artist during Charleston Fashion Week, and currently has work featured in Marie Claire magazine. She is an artist first; makeup is one of her media; she’s also a painter. What struck me most was her implicit understanding of light. This is an extension of her knowledge of color, product, and client. (A conversation with her about France’s midday light left me wanting my passport updated ASAP so I could make the trip. Marta says a visit to the French countryside is all it takes to make one realize the inspiration behind the works of Van Gogh, Gaugain, and others; pastel colors abound.) But it was also her understanding of the photographer and how she works and what she likes that made this such a success.
The Photographer. Diana Deaver is the storm. When this petite lady walked in the room, the energy shifted from sedate to charged. Diana immediately surveyed all clothing, accessories, lighting, and Marta’s work. Until that moment, I’ve never witnessed a photo shoot where the photographer had such a stake in the makeup. Her first words to Marta were, “I love the lightness under her eyes, but I’d like a darker contrast on her lids.” Evidently, Diana has been known to do makeup herself. She knows what she wants, comes prepared with a vision for the shoot, and is perfectly prepared to execute it on her own, if need be. However this day, she was working with her friend Marta, and she knew and trusted her capabilities.
Many makeup artists like to check out what other MUA’s use. I’m no exception. . . I asked Marta if I could check out her kit as it’s quite different than mine. She showed up with an overnight bag that held a couple of boxes. Those boxes house many samples of products: NARS, T.LeClerc, Maybelline, Revlon (which Marta says she finds best for powder foundation), brushes, applicators, and several other things. Her kit is so compact, yet she has everything she needs and then some.
Here’s the thing about both Marta and Diana: they are master multi-taskers. Marta carries relatively little makeup with her, but she’s a mixologist. She puts things together to come up with new colors, shades, tones, hues, and textures. Marta uses her fingers often to apply and blend out colors. A cosmetic wedge was the other tool she used most. Diana has an eye for the unusual: among the items of clothing, there was a black satin bra that she turned upside down, and fashioned a neck cuff out of; it was stunning in that capacity. She told me she once used a glass bottle to quickly make a necklace for one of her models; no doubt the results were outstanding.
As I sit here and write, I realize this could easily be a multi-chaptered blog. There was so much to take in that day. I haven’t even told you about the synergy these two artists had with one another. At different times, these were things I heard them say about one another. . .
Marta (to Angela about Diana): “I have a feeling, and can see her vision. . .where she’s going with this. . .”
Diana to Marta: “I trust you completely.”
Well, as you can see, the results are stupendous. Everything aligned that day: a beautiful model brought her expression and talents to play; a light-oriented makeup artist with no ego stepped up to the plate and delivered a flawless face using mostly her fingers and few products; and a photographic genius talked, finessed, and directed her subject to this level of perfection.
What I learned from Marta: my artistry lies not in my kit, but within me. What I learned from Diana: cultivate a passion for what you do; it will sustain you and put energy in your surroundings.
I’d say my super-human power came true that day: I got to be invisible and drink all this in. It was a powerful learning experience, and I thank all involved.
Makeup and Hair by Marta Maria.
Model: Angela Finley
Dresses: Belle Couture Bridal
Photographer: Diana Deaver
www.DianaDeaver.com
www.MartaMaria.tumblr.com
www.BelleCoutureBridal.com